Face masks are required for all patrons inside Maryland Hall, including the theaters, regardless of vaccination status. Please review our COVID-19 Response Plan and Updates before planning your visit. 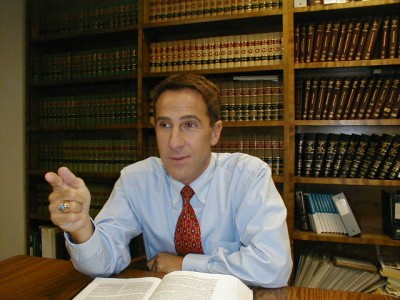 Alan Friedman has been an Annapolis resident for over 30 years and has extensive experience serving in governmental positions both locally and overseas.  Most recently, he served as the Director of Governmental Relations for Anne Arundel County, a position which found him working closely with elected officials in the County Council and the Maryland General Assembly on land use, public safety, environment, and education issues.  He previously served in a series of senior positions in the Governor’s Office, focusing on agency reorganization, policy initiatives and legislative relations.

Prior to joining the Governor’s Office, Friedman spent three years living in the former Soviet Union.  He served as a Rule of Law Liaison for the American Bar Association and a consultant to the World Bank’s Judicial Reform Project.  After returning to the United States, Friedman has continued to complete legal assessments and consultant assignments for the State Department and election observation missions for the Organization for Security and Cooperation in Europe.  His work took him to the Republic of Georgia, Armenia, Azerbaijan, Ukraine and Russia.  Prior to his overseas work, Friedman was the District Public Defender for Anne Arundel County.  That office provides legal representation to defendants in over 10,000 criminal cases annually in the District and Circuit Court for Anne Arundel County.  Friedman handled felony jury trials and supervised office operations in Annapolis and Glen Burnie.